"Prostate Health is necessary for productive 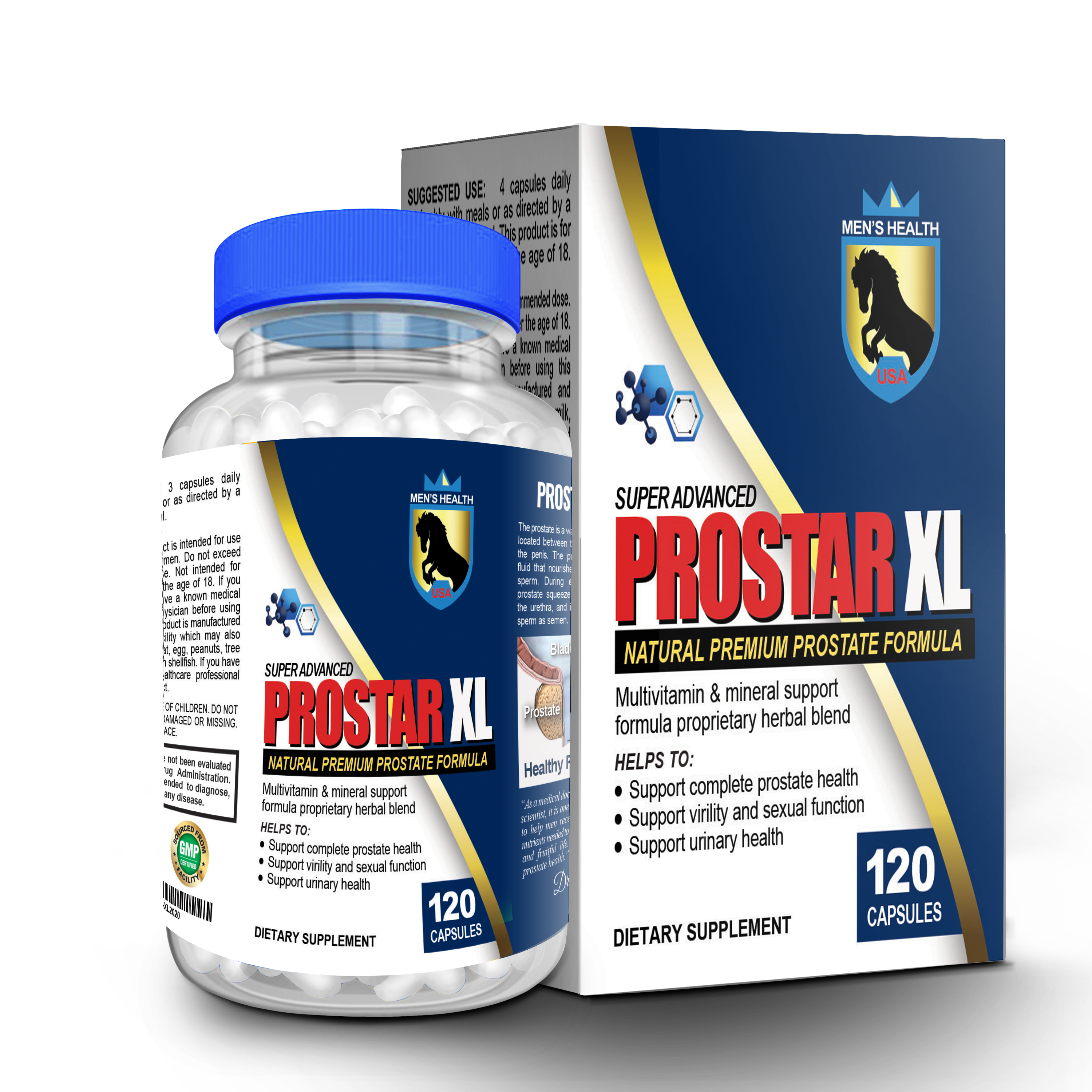 Claim your member discount for

Prostar-XL® was designed by medical scientists to improve the life of men suffering from prostate issues and testosterone conversion to Estrogen (and other derivatives) from DHT.

One Dose Gives You The Advantage of 25 packed nutrients!!

If you are looking for a supplement to give you the prostate protection you need,

Prostar-XL® is your best choice without a Prescription (Rx)!! 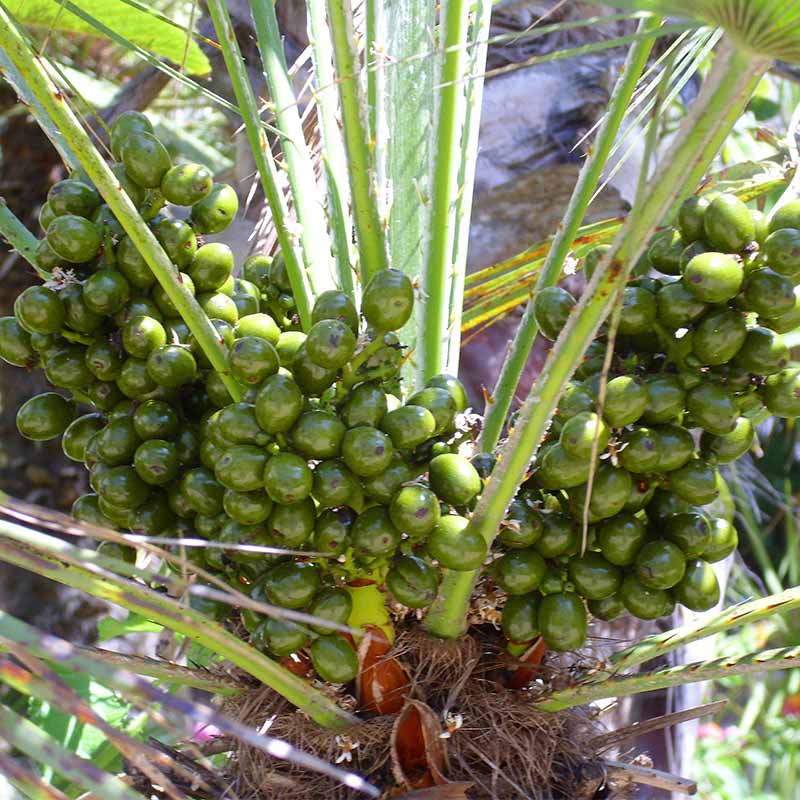 Saw palmetto is a supplement made from the fruit of the Serenoa repens tree. It’s often used to treat enlarged prostate, improve urinary function, and enhance hair growth. Some also use the supplement to boost libido and fertility and reduce inflammation. Finally, saw palmetto is claimed to have anticancer effects. Evidence related to saw palmetto’s ability to improve prostate health and urinary function is mixed. Some studies report that it may improve urine flow and reduce nighttime urination, but others find no effect. Saw palmetto may help fight male and female pattern baldness. Still, it appears less effective than conventional hair loss medications, and more research is needed to confirm these effects. Saw palmetto may reduce inflammation and protect your body against the growth of cancer cells. However, more research is needed. 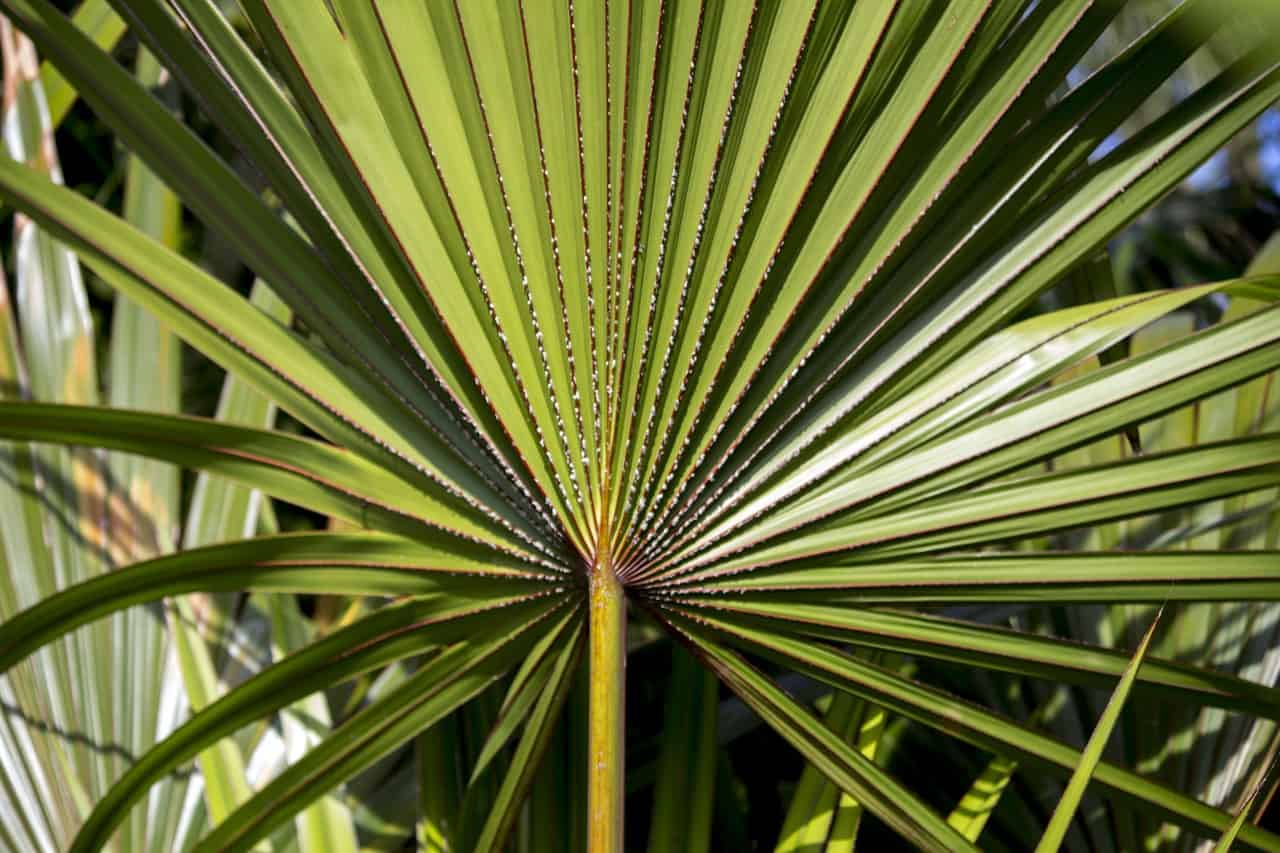 This herbal medication is a mixture taken from different plants that contain cholesterol-like substances called sitosterols or phytosterols (plant-based fats). Several studies have suggested that beta-sitosterol can relieve urinary symptoms of BPH, including the strength of urine flow. Some scientists have also suggested that it’s these fatty substances — like beta-sitosterol, which is also found in saw palmetto — that are actually doing the work. 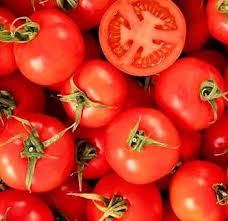 Lycopene is a plant nutrient with antioxidant properties. It’s the pigment that gives red and pink fruits, such as tomatoes, watermelons and pink grapefruit, their characteristic color. Lycopene has been linked to health benefits ranging from heart health to protection against sunburns and certain types of cancers. Lycopene is a strong antioxidant that can protect your body against oxidative stress and offer some protection from certain environmental toxins and chronic diseases.

Diets rich in the antioxidant lycopene may help prevent the development of prostate cancer. It may also protect against cancers of the lungs, breasts and kidneys, but more human-based research is needed to confirm this. Lycopene’s strong antioxidant properties may help improve cholesterol levels and reduce your likelihood of developing or dying prematurely from heart disease. 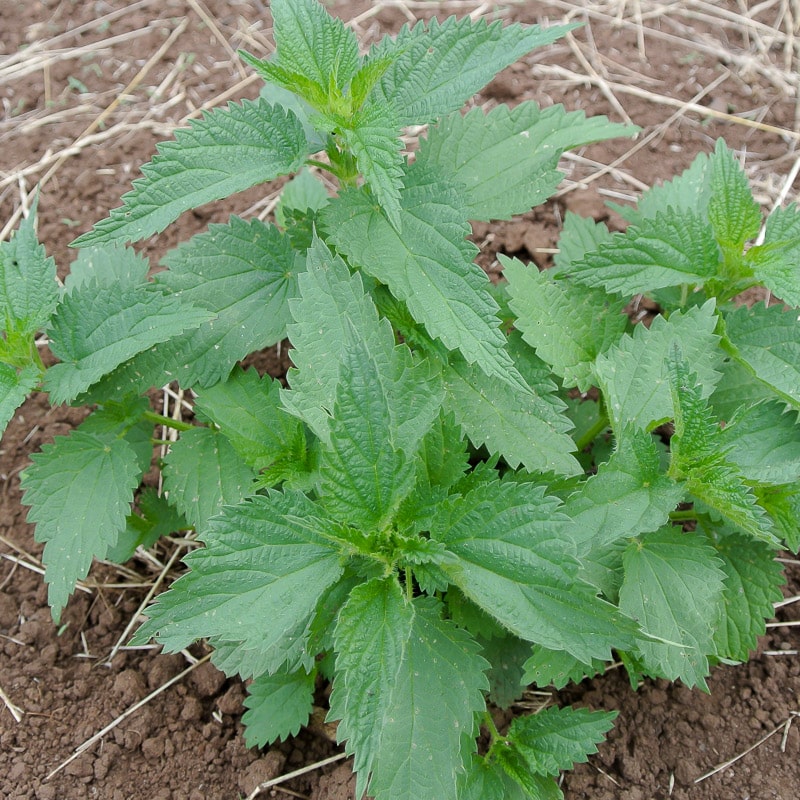 You’ll know if you’ve accidentally touched the common European stinging nettle: The hairs on its leaves can cause a sharp jolt of intense pain. But stinging nettle may have some benefits when used as a medicine.

Nettle root is thought to improve some BPH symptoms, and is commonly used in Europe. However, a 2007 reviewTrusted Source concluded that more studies were needed. Currently, there’s no strong scientific evidence to suggest that it’s more effective than no treatment at all.

Sometimes nettle is used in combination with other natural BPH treatments, such as pygeum or saw palmetto. Side effects from nettle are usually mild, including upset stomach and skin rash. 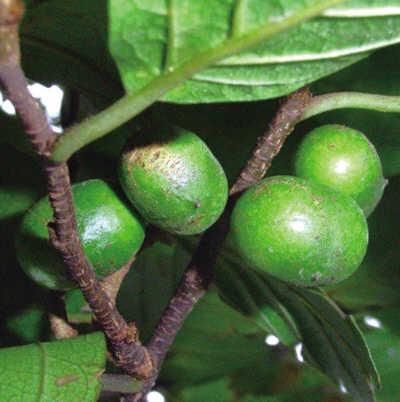 Pygeum comes from the bark of the African plum tree and has been used in traditional medicine to treat urinary problems since ancient times. It’s often used to treat BPH symptoms, especially in Europe. Because studies on it haven’t been well-designed, it’s hard to know for sure whether it’s effective. According to the Canadian Journal of Urology, some small studies have suggested the supplement can help with bladder emptying and urine flow. However, the studies reviewed were inconsistent. Pygeum does appear safe to use, but it can cause upset stomach and headache in some people who take it. 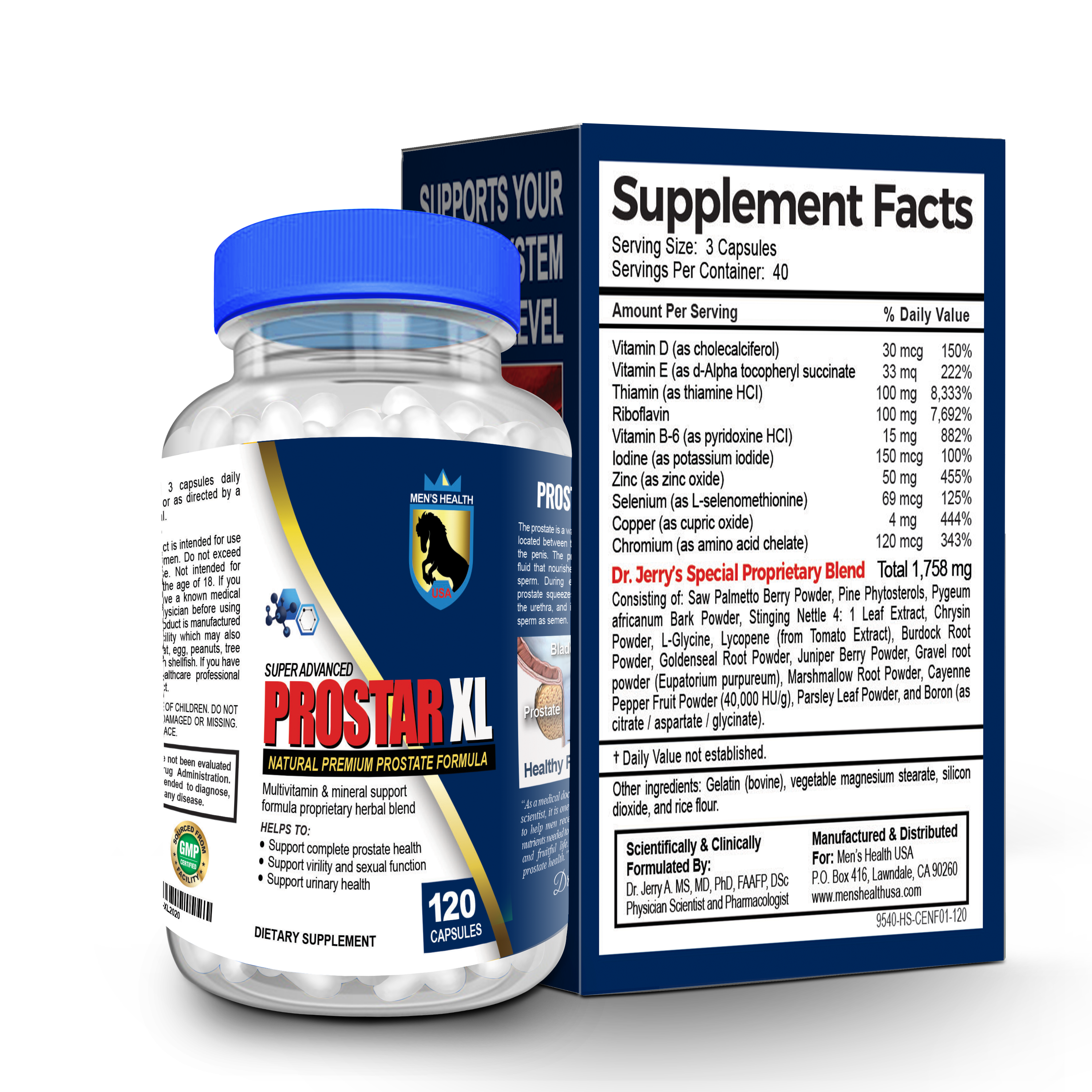 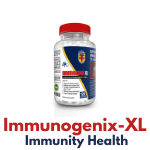 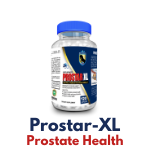 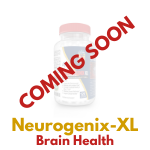 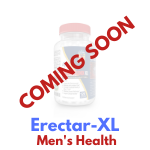 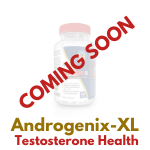 Who is Ageless Advantage?

Ageless Advantage is a group of Medical scientists and practitioners with a mission to assist Men & Women in overcoming the effects of Age & Disease. With our partners, we are striving to solve many of today's problems that are keeping us from living to our full potential.

These statements have not been evaluated by the Food and Drug Administration. This product is not intended to diagnose, treat, cure, or prevent any disease.

Prostar-XL® is a registered trademark of Ageless Pharmaceutical Inc.